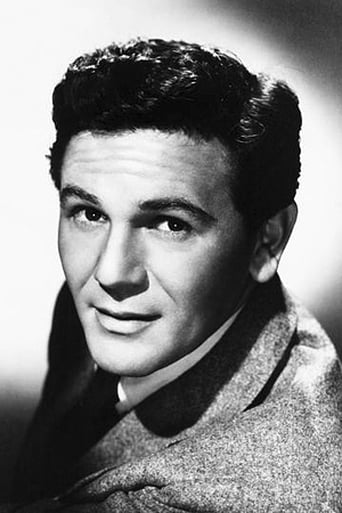 From Wikipedia, the free encyclopedia John Garfield (born Jacob Julius Garfinkle, March 4, 1913 – May 21, 1952) was an American actor who played brooding, rebellious, working-class characters. He grew up in poverty in Depression-era New York City. In the early 1930s, he became a member of the Group Theater. In 1937, he moved to Hollywood, eventually becoming one of Warner Bros.' stars. Called to testify before the U.S. Congressional House Committee on Un-American Activities (HUAC), he denied communist affiliation and refused to "name names", effectively ending his film career. Some have alleged that the stress of this incident led to his premature death at 39 from a heart attack. Garfield is acknowledged as a predecessor of such Method actors as Marlon Brando, Montgomery Clift, and James Dean.