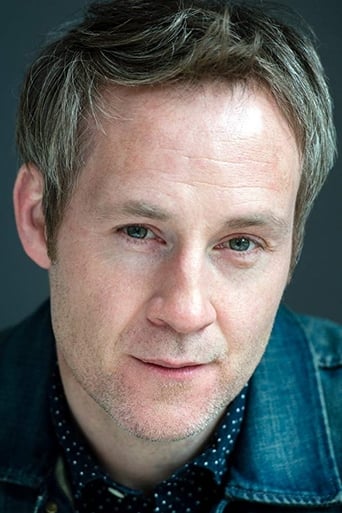 From Wikipedia, the free encyclopedia. Peter MacDonald is a film director, cinematographer, and producer from London, England. He is most noted as the director of the films Rambo III, The NeverEnding Story III, and the television mini-series The Monkey King (also known as The Lost Empire). He served as a co-producer of the film version of Harry Potter and the Goblet of Fire and was the Director of Photography for Hamburger Hill. Description above from the Wikipedia article Peter MacDonald, licensed under CC-BY-SA,full list of contributors on Wikipedia.