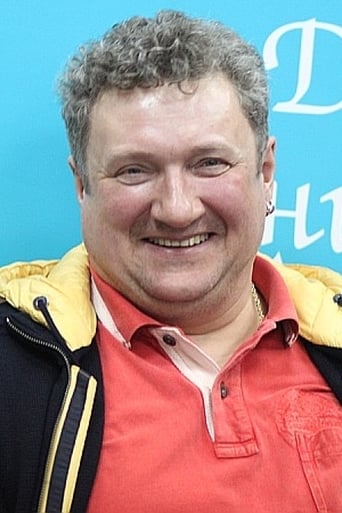 Oleg Edwardovich Komarov is a Soviet and Russian film and television actor. Former KVN member. Born on April 28, 1964. He graduated from the Ural Polytechnic Institute and the Sverdlovsk State Theater Institute. He played in KVN for the teams "Ural Wipers", "Dream Team", "CIS Team". He participated in the projects of OSP-Studio, was leading the transfer of "Mark of quality." Theatrical Roles: “Two in One”, The Art Voyage XXI Theater Agency. From Wikipedia (ru), the free encyclopedia