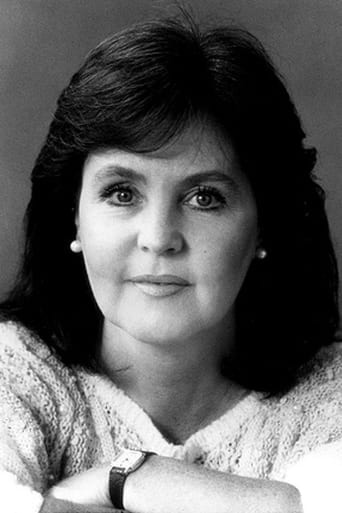 Pauline Collins, OBE (born 3 September 1940) is an English actress of the stage, television, and film. She first came to prominence portraying Sarah Moffat in Upstairs, Downstairs and its spin-off Thomas & Sarah during the 1970s. She later drew acclaim for playing the title role in the play Shirley Valentine for which she received Laurence Olivier, Tony, and Drama Desk awards. She reprised the role in a 1989 film adaptation, winning a BAFTA and garnering Golden Globe and Academy Award nominations. Description above from the Wikipedia article Pauline Collins, licensed under CC-BY-SA, full list of contributors on Wikipedia.