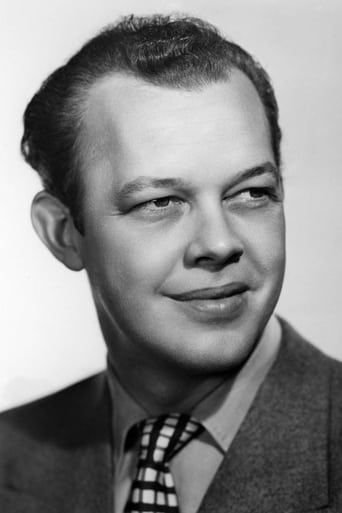 Berry Kroeger was an American film, television and stage actor. Born in San Antonio, Texas, Kroeger got his acting start on radio as an announcer on Suspense and as an actor, playing for a time The Falcon in the radio series. Kroeger was a regular as Sam Williams on the radio daytime drama Young Doctor Malone. He was discovered by filmmaker William Wellman while performing on Broadway and began appearing in films in 1948 with his role in The Iron Curtain. Kroeger specialized in playing slimy bad guys in films like Act of Violence (1948) and The Iron Curtain (1948), a crooked lawyer in Cry of the City (1948) and a heavy in Joseph H. Lewis' cult crime classic, Gun Crazy (1949). His flair for decadent leering and evil scowls often led to his being cast in "schlock fare", like 1966's Chamber of Horrors and 1971's The Incredible Two-Headed Transplant. He appeared in a small role as a village elder in Young Frankenstein (1974). He appeared in dozens of television programs. He guest starred on seven episodes of Perry Mason, including murderer Edgar Whitehead in the 1961 episode, "The Case of the Blind Man's Bluff," and murder victim Kirk Cameron in the 1964 episode, "The Case of the Illicit Illusion." He also appeared in shows such as Hawaiian Eye, Get Smart (as a character spoofing actor Sydney Greenstreet) and The Man from U.N.C.L.E.. His last major film role was in 1977's The Demon Seed. On Broadway, Kroeger portrayed the High Lama in the ill-fated 1956 musical adaptation of Lost Horizon entitled Shangri-La. On January 4, 1991, Berry Kroeger died of kidney failure. *Source:* **Wikipedia**