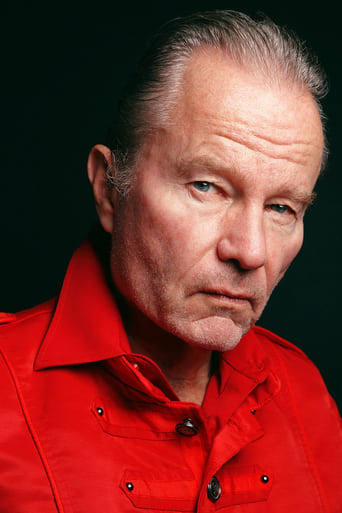 John Savage (born John Youngs) is an American film actor, producer, production manager, and composer. Savage has appeared in more than 200 feature films, short films, recurring roles in television series and guest appearances in episodes of television series. One of Savage's first notable roles is as Claude Bukowski in the 1979 film Hair. His first major film role was as Steven Pushkov in the multiple Oscar-winning 1978 film The Deer Hunter. He also had a lead role in the 1979 film The Onion Field. In the late 1970s, he performed in the Broadway production of David Mamet's play American Buffalo. In 1991, he starred in Italian director Lucio Fulci's final film Door to Silence. He then had a brief role in the 1998 war film The Thin Red Line, portrayed Captain Ransom in the two part episode Equinox of the television series Star Trek: Voyager in 1999, and appeared in the recurring role of Donald Lydecker in the first and second seasons of the 2000 television series Dark Angel. Savage starred in the 2015 horror film Tales of Halloween, the 2017 film In Dubious Battle, and on the 2017 continuation of the television show Twin Peaks. In 2018, he appeared on the television show Goliath. In 2018, Savage lent his voice to a monologue on the title track of the album This Town by Steve Smith of Dirty Vegas. In 2019, Savage played the role of The Narrator in upcoming fantasy crime drama Karma from award-winning filmmaker Bizhan Tong, having collaborated with him earlier that year.