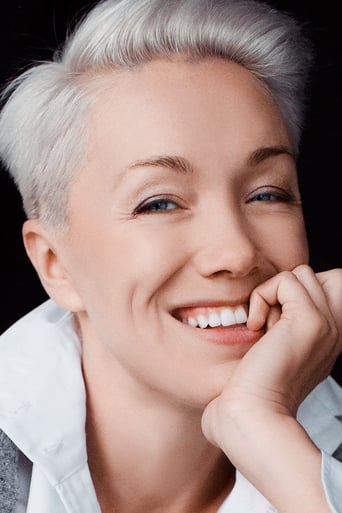 Born in Moscow, the RSFSR, the USSR, in the family of director Yuri Moroz and actress Marina Levtova (1959-2000). Dasha’s fate was predetermined when her mother, actress Marina Levtova, brought her two-month-old daughter to the set, where director Dinara Asanova directed the film “Darling, dear, beloved, unique”. An agreement was written in the name of Dasha, which stated that the salary of Daria Moroz was 80 rubles a month. At 16, she played a major role in George Danelia's film "Fortune." In 2003 she graduated from the Moscow Art Theater School (the course of Roman Kozak and Dmitry Brusnikin) and was accepted into the troupe of the Art Theater. He also plays on the stage of the Oleg Tabakov Theater. In 2005 she graduated from the production department of the Higher Courses for Scriptwriters and Directors (workshop of Vladilen Arsenyev). Honored Artist of the Russian Federation (2018).