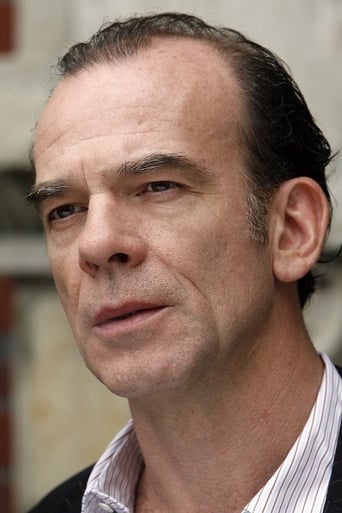 From Wikipedia, the free encyclopedia. Martin Wuttke is a German actor and director who reached international recognition for his portrayal of Adolf Hitler in the 2009 film Inglourious Basterds. Wuttke began his actor training at the college theater in Bochum and then changed to the Westphalian Drama School in Bochum (Bochum today drama school). He played in numerous German-speaking stages: Volksbühne am Rosa-Luxemburg-Platz Berlin, Berliner Ensemble, Schaubühne am Lehniner Platz, Schiller Theater in Berlin, Deutsches Theater Berlin, Deutsches Schauspielhaus Hamburg, Theater of West Berlin, the Thalia Theater of Hamburg, Stuttgart State Theater, Freie Volksbühne Berlin, Schauspielhaus Frankfurt am Main, Schauspielhaus Zürich (CH) and at the Burgtheater in Vienna (AT), where he has been a director and a member of the ensemble since 2009. Wuttke lives with actress Margarita Broich with two children.