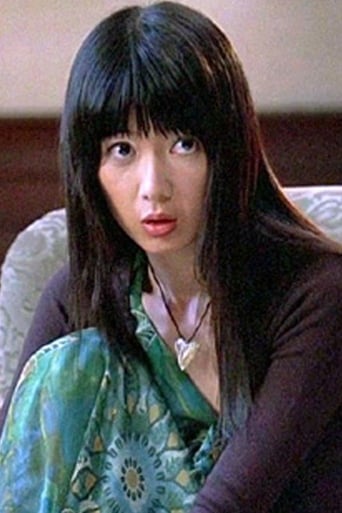 JENNIFER LIM attended the Yale School of Drama, where she received her MFA in Acting. She is half Chinese and half Korean, and speaks Cantonese and Mandarin fluently (as well as basic Korean).   She made her Broadway debut starring in David Henry Hwang's Chinglish, for which she earned: a Theatre World Award for Outstanding Broadway Debut, the IASNY Trophy for Excellence, and a Drama Desk Nomination. She was also named “Most Exciting Broadway Newcomer" in New York Magazine's 2011 Culture Awards. Jennifer has worked Off-Broadway and in many prominent downtown NYC and regional theaters. She has also helped develop new works at the Lark Play Development Center, Pan Asian Rep, East Coast Artists, Mabou Mines, Reverie Productions, New Dramatists, Ensemble Studio Theater, New Georges, Cherry Lane Theater, Second Generation, Ma-Yi Theater Co. and is a founding member of GF&Co. In addition to her theater work, Jennifer has appeared in TV police procedurals as: a) a terrified Chinese immigrant, b) a terrified daughter of a Tiger Mother, c) a terrified junior high school teacher, and d) a dead body (you have to start somewhere). She's sincerely hoping there's a network out there that maybe, just maybe, has a multi-dimensional role for a strong Asian woman who's completely comfortable with the English language and nobody makes a big deal about it. It's the 21st century after all.