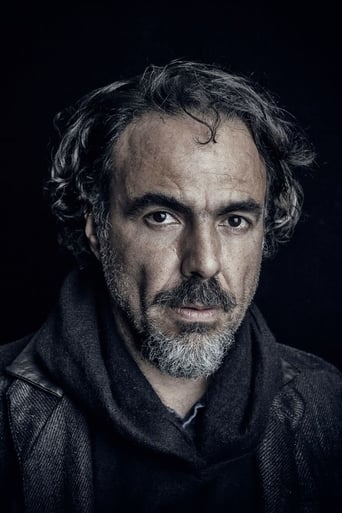 Alejandro González Iñárritu (American Spanish: [aleˈxandɾo gonˈsales iˈɲaritu]; credited since 2014 as Alejandro G. Iñárritu; born August 15, 1963) is a Mexican film director, producer and screenwriter. He is the first Mexican director to be nominated for the Academy Award for Best Director and the Directors Guild of America Award for Outstanding Directing, for Babel (2007). Iñárritu's six feature films—Amores perros (2000), 21 Grams (2003), Babel (2006) (comprising the "Death Trilogy"), Biutiful (2010), Birdman or (The Unexpected Virtue of Ignorance) (2014), and The Revenant (2015)—have garnered critical acclaim and numerous accolades, including Academy Award nominations and wins. In 2015, Iñárritu won the Academy Award for Best Director, Best Original Screenplay, and Best Picture for Birdman. The following year, he won the Academy Award for Best Director for The Revenant, making him the third director to win back to back Academy Awards, and the first since 1950. He is friends with fellow Mexican directors Guillermo del Toro and Alfonso Cuarón, collectively known as "The Three Amigos of Cinema."