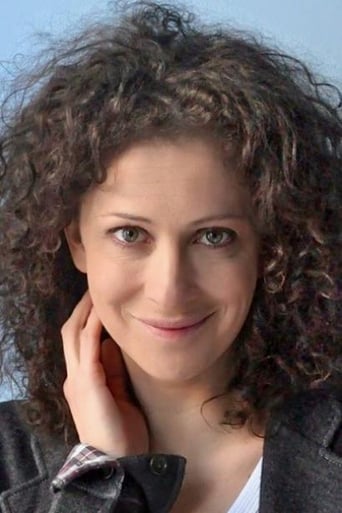 Kseniya Aleksandrovna Rappoport (born 25 March 1974 in Leningrad) is a Russian actress. She graduated in 2000 from Saint Petersburg's Academy of Theatrical Arts. Immediately invited to join the Maly Drama Theatre. She played Nina Zarechnaya in The Seagull, Elena in Uncle Vania, and Sofia in A Play Without a Title. She has appeared in such films as Streets of Broken Lamps, Baron, Anna Karenina, Nicholas II (Germany), The Russian Bride, National Security Agent, Empire Under Fire, Calendula Flowers, Prokofiev (Germany), Get Thee From Me, Criminal Petersburg, Homicide, and I Pay Up Front. She starred in the Italian film La sconosciuta (2006) and in the Golden Lion nominated movie La doppia ora (2009), for which she won Best Actress at the 66th Venice Film Festival. She has a two daughters, Darya (born in 1994) and Sophia (born in 2011). Description above from the Wikipedia article Kseniya Rappoport, licensed under CC-BY-SA, full list of contributors on Wikipedia.