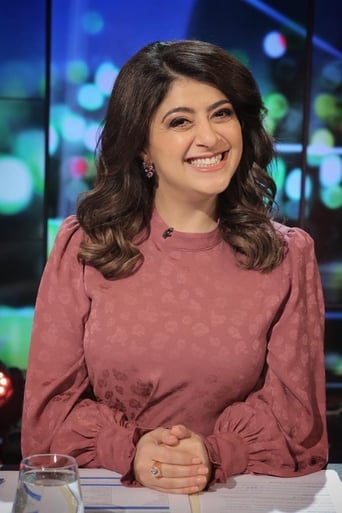 Susan Kathryn Youssef (born 1984) is a writer and actor who works in television, on radio and stage in Australia and the United Kingdom. Youssef performed at the Melbourne International Comedy Festival, Sydney Comedy Festival, Edinburgh Festival Fringe, and Homebake. Youssef is best known for her appearances in the television series The Project, Whose Line Is It Anyway? Australia, How Not to Behave, No Activity and Rosehaven. She has twice used her family name in the title of her stand-up comedy shows.