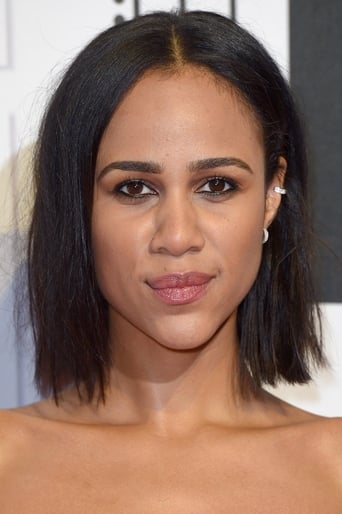 Zawe was born on 21st July 1984 in Hackney, London, to two teachers, Ugandan Victoria and English Paul, and had her first acting experience at the age of six as a member of the Anna Scher Theatre school in Islington. After leaving the City and Islington College in London - where she was an A student - Zawe attended Manchester University School of Theatre, where she gained her degree in acting. In 2010 she was named as one of the 55 Faces of the Future in Nylon magazine's Young Hollywood issue and two years later received the Ultimate Newcomer award at Cosmopolitan's Women of the Year event and the Creative Diversity Award as best newcomer for her role in television sitcom 'Fresh Meat; where she plays stroppy student Vod. In 2015 she took the lead in another comedy series 'Not Safe for Work as one of the few sane members in a government department. In addition to acting Zawe is a prolific writer, having been the Young Writer in Residence at the Contact Theatre, Manchester in 2006 and the author of several plays, all of which have been produced, including commissions for the Bush Theatre and Clean Break company. In 2016 at the same time as another series of 'Fresh Meat' was being shown Zawe was on stage at the Trafalgar Studios in Jean Genet's three-hander play 'The Maids'. In 2019 Zawe Ashton will be one of the leads in the elevated horror-thriller released on Netflix called Velvet Buzzsaw, alongside Jake Gyllenhaal.