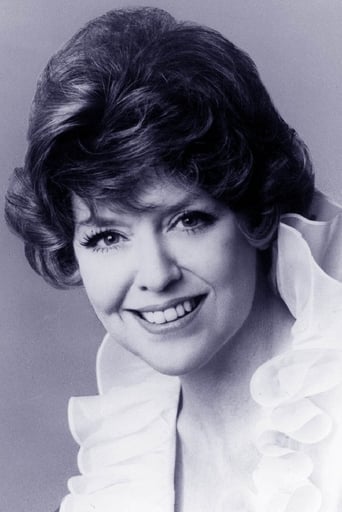 From Wikipedia, the free encyclopedia Dorothy Loudon (September 17, 1925 – November 15, 2003) was an American actress and singer. She won the Tony Award for Best Lead Actress in a Musical in 1977 for her performance as Miss Hannigan in Annie. Loudon was also nominated for Tony Awards for her lead performances in the musicals The Fig Leaves Are Falling and Ballroom, as well as a Golden Globe award for her appearances on The Garry Moore Show. Loudon was born in Boston, Massachusetts in 1925 (she later shaved eight years off her age) and raised in Claremont, New Hampshire and Indianapolis, Indiana. She attended Syracuse University on a drama scholarship but did not graduate, and moved to New York City to study at the American Academy of Dramatic Arts. She began singing in night clubs, mingling song with ad-libbed comedy patter, and was featured on television on The Perry Como Show and The Ed Sullivan Show. Loudon made her stage debut in 1962 in The World of Jules Feiffer, a play with incidental music by Stephen Sondheim, under the direction of Mike Nichols. That same year she made her Broadway debut in Nowhere to Go but Up, which ran only two weeks but earned her good reviews and the Theatre World Award. In 1969, The Fig Leaves Are Falling ran for only four performances, although it won her the Drama Desk Award for Outstanding Performance and a nomination for the Tony Award for Best Lead Actress in a Musical. Loudon was chosen as the replacement for Carol Burnett when Burnett left The Garry Moore Show in 1962. Although that collaboration was not altogether successful, the excellent reviews she received the same year for her Broadway debut in Nowhere to Go but Up proved prophetic. Coincidentally, the two roles Loudon later played so successfully on Broadway stage —Miss Hannigan and Dotty Otley — were both played by Burnett onscreen. She also was a frequent guest star on many New York based comedy and game shows. In 1979, Loudon starred in the television series Dorothy, in which she portrayed a former showgirl teaching music and drama at a boarding school for girls. It lasted only one season. She appeared in only two films, playing an agent in the film Garbo Talks (1984) and a Southern eccentric in Midnight in the Garden of Good and Evil (1997).