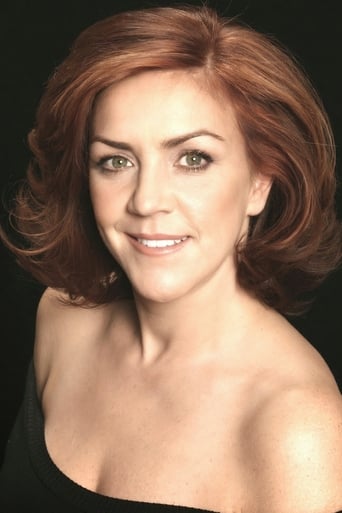 Andrea McArdle (born November 5, 1963) is an American singer and actress best known for originating the role of Annie in the Broadway musical Annie. McArdle was born in Philadelphia. While studying dance as a child, she was spotted by a talent agent who got her work in a number of television commercials, which led to her two-and-a-half year stint on the soap opera Search for Tomorrow. She also appeared on Al Alberts Showcase, a local televised talent show in Philadelphia. McArdle's break came in early 1977 when she was pulled from the chorus of orphans to replace Kristen Vigard, the original Annie in the Broadway musical Annie, during rehearsals. The show was a critical and commercial smash, and she became the youngest performer ever to be nominated for a Tony Award as Best Lead Actress in a Musical. She lost to co-star Dorothy Loudon—who played Miss Hannigan—but did receive the Theater World and Outer Critics' Circle Awards for her performance. In April 1978, she opened in London's West End production. She appeared several times on The Tonight Show Starring Johnny Carson in 1977-79, on one occasion accompanied by Liberace. She also appeared more than once on the Mike Douglas Show, singing with Kristy McNichol, Stephanie Mills, Liberace and Don Rickles. She also appeared on Welcome Back Kotter, playing Arnold Horshack's younger sister. From Wikipedia, the free encyclopedia