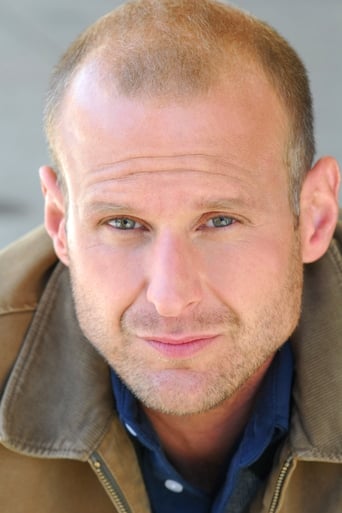 From Wikipedia, the free encyclopedia Kirk Bryan Ramon Woller (born March 9, 1962) is an American actor who has had roles in many television shows and movies, but is most notable for his recurring role as Agent Gene Crane on The X-Files. He portrayed Agent Gene Crane on The X-Files in 2000 and 2001, as well as having many minor roles on television shows including Melrose Place, Dark Skies, Nash Bridges, NYPD Blue, ER, CSI, CSI: Miami, JAG, Alias, Navy NCIS, Charmed, Criminal Minds, 24, The Unit, Ghost Whisperer and Bones. His most recent role is as Eddie the Private Investigator on Windfall. In the hit Charmed television franchise, he played a repeated talking role as the boss of the mysterious Cleaners magical entities which were fundamentally poised as obstacles and opponents the series stars had to best using their wiles, and not by magic or force. His guest supporting roles as a cleaner spanned the season six through the last (season eight). Aside from television, he has appeared in films, such as Swordfish, Minority Report, The Hulk, The Ring Two, Flightplan, Big Momma's House 2, Poseidon, Flags of Our Fathers, and Resident Evil: Extinction.