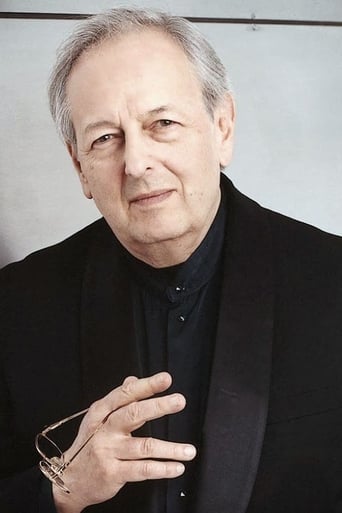 From Wikipedia, the free encyclopedia André George Previn, KBE (born Andreas Ludwig Priwin; April 6, 1929 – February 28, 2019) was a German-born American pianist, conductor, and composer. Starting by arranging and composing Hollywood film scores for Metro-Goldwyn-Mayer, Previn was involved in the music for over 50 films over his entire career. He won four Academy Awards for his film work and ten Grammy Awards for his recordings (and one more for his Lifetime Achievement). He had been the music director of the Houston Symphony Orchestra, the Pittsburgh Symphony Orchestra, the Los Angeles Philharmonic, and the Oslo Philharmonic, as well as the principal conductor of the London Symphony Orchestra and the Royal Philharmonic Orchestra.