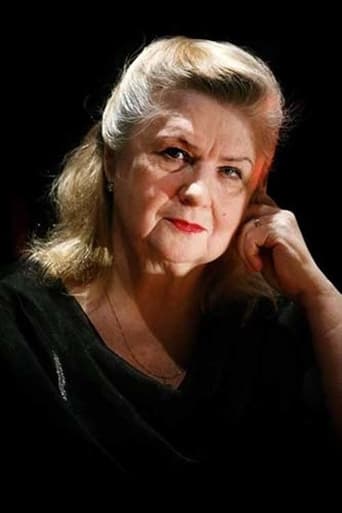 Stanisława Celińska (born April 29, 1947 in Warsaw, Poland) is a Polish actress. For her roles she won two Polish Film Awards and was nominated three times. In 1968, Celińska debuted in the theatre. A year later she graduated from Akademia Teatralna im. Aleksandra Zelwerowicza in Warsaw. Since then, she performed in many Warsaw theatres. Currently, Celińska performs in Nowy Teatr and Teatr Współczesny, both in Warsaw. In 2015, her second album (Atramentowa) as a vocalist ranked high on the Polish charts and became a gold album. In 1986, she was awarded a Silver Cross of Merit, a Polish civil state award recognizing services to the state.