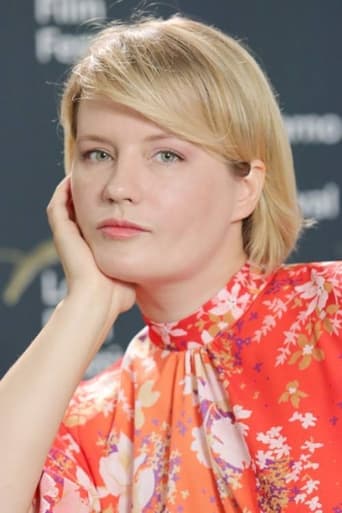 Natalya Aleksandrovna Kudryashova (Russian: Наталья Александровна Кудряшова; born 12 October, 1978; Nizhny Novgorod) is a Russian actress, filmmaker and screenwriter. Winner of the Diploma for the Best Debut of the Open Russian Film Festival "Kinotavr" for directing the film "Pioneers-Heroes" (2015) and the Best Actrees Prize for her role in the film "The Man Who Surprised Everyone" (2018) in the Horizons Competition of the 75th Venice Film Festival.