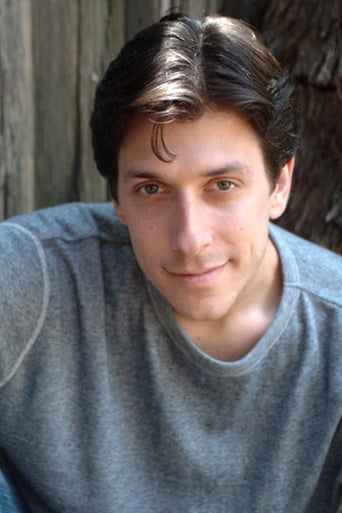 Born and raised in Connecticut, educated at the University of Miami, Eric Bradley began his professional career in Chicago touring in an a cappella group called Blind Man’s Bluff. After coming off the road he pursued his other loves of voice-overs and improv comedy at the Second City Conservatory. He then moved to Los Angeles and began singing in another a cappella group called Sixth Wave. It was in this group that he met a handful of session singers who would change his life. He began singing on films, television shows, commercials, and albums and has never looked back.