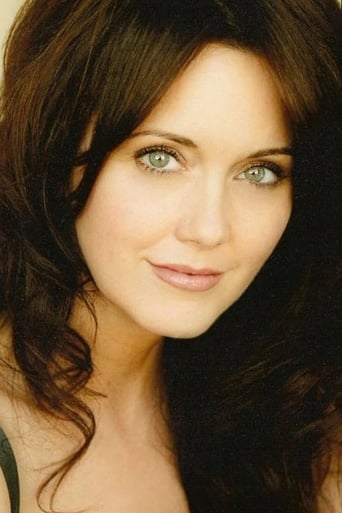 From Wikipedia, the free encyclopedia. Height 5' 8" (1,73 m) Julia Campbell (born March 12, 1962) is an American actress, who is best known for her role as the "mean girl," Christie Masters-Christensen, in the feature film Romy and Michele's High School Reunion. Career She has a starring role in the feature film, Tillamook Treasure (2006), in which she plays Kathryn Kimbell, the mother of the story's lead character. She has had recurring roles on Still Standing, Martial Law, and Herman's Head, and guest starring roles on Ally McBeal, Seinfeld ("The Frogger" episode), Friends, House M.D, The Mentalist, The Practice, The Pretender, and Dexter. Some of her earliest notable roles were on the daytime soap operas Ryan's Hope and Santa Barbara and the comedy film Livin' Large. In 2009, she guest starred on the NBC drama Heroes as Mary Campbell, mother of a new recurring character, Luke, in the episode "Trust and Blood". Personal life Julia was born in Huntsville, Alabama, USA. She is married to actor Jay Karnes. She appeared on the last episode of the series The Shield, as a lawyer for Dutch's partner, Steve Billings, who is instantly attracted to Dutch. She was previously married to Bernard White.