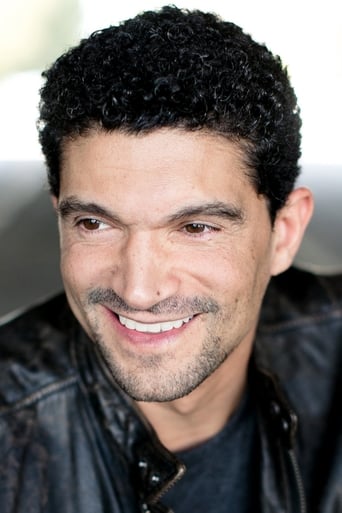 Mido Hamada (born 1971) is a German-Egyptian actor having played roles in film, theater and television. Hamada attended the Oxford School of Drama. He lives in London, England. His roles include Ahmed Shah Massoud in the television mini-series The Path to 9/11 and smaller roles in the British television series "Hannibal" and "Feel the Force". In 2004, he also played a role in the blockbuster film, Sky Captain and the World of Tomorrow. Hamada has most recently finished shooting a film "The Situation" in which he played Zaid, an Iraqi photographer. Hamada appeared in the Fox hit series 24 as Samir Mehran. Samir, a rogue intelligence agent from the fictional Middle-Eastern country of Kamistan attempting to, and later successfully assassinating its elected president, Omar Hassan (Anil Kapoor). He served as the season's arch-villain for most of its episodes.