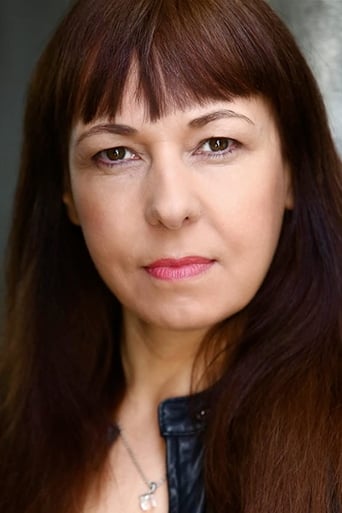 British born, in Cheshire, North West England, Sara studied for her acting career in her home county and in London. She acquired a front credit on her first feature, National press attention when co-starring with a British comedy legend at Pinewood Studios and an award nomination for a powerful stage role that would colour the rest of her acting career. From the age of 8 Sara mixed ballet and modern dance within her formal schooling. She also studied piano, taught herself acoustic guitar and studied drums with jazz drummer Geoff Riley. Sara continued with academic and practical Drama and Film Study courses in college where her dramatic ability impressed tutors who encouraged her to train as an actress.