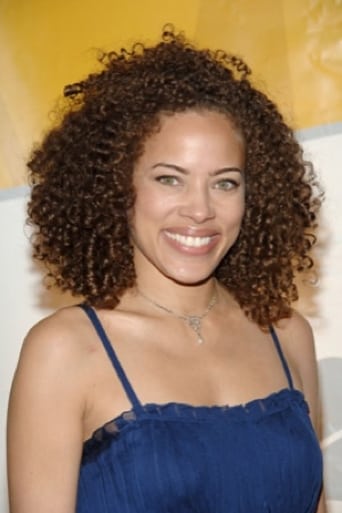 From Wikipedia, the free encyclopedia Tawny Cypress (born August 8, 1976) is an American actress. She has appeared in various television and stage plays. She portrayed Simone Deveaux on the TV series Heroes. She previously starred on Fox's drama K-Ville as Ginger "Love Tap" LeBeau, a police officer who suffers the aftermath of Hurricane Katrina. Her father is of Hungarian and German extraction and her mother is of African-American and Native American ancestry. Cypress was born and raised in Point Pleasant, New Jersey and now lives in New York City. Her older brother Toby Cypress is a comic book artist.