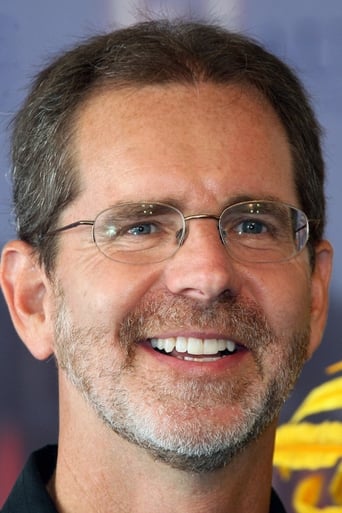 Chris Buck is a film director known for directing Tarzan and Surf's Up. He also worked as supervising animator on Home on the Range and Chicken Little. Buck's other credits at Disney include the 1995 animated feature Pocahontas, where he oversaw the animation of three central characters: Percy, Grandmother Willow and Wiggins. Buck also helped design characters for the 1989 animated blockbuster The Little Mermaid, performed experimental animation for The Rescuers Down Under and Who Framed Roger Rabbit?, and was an animator on The Fox and the Hound. Buck helped develop several films at Hyperion Pictures and served as a directing animator on the feature Bebe's Kids. He storyboarded director Tim Burton's live-action featurette Frankenweenie and worked with Burton again as directing animator on the Brad Bird-directed "Family Dog" episode of Steven Spielberg's Amazing Stories and as director of the subsequent primetime animated series. Buck's credits include a number of animated commercials (including some with the Keebler Elves) for such Los Angeles-based production entities as FilmFair, Kurtz & Friends, and Duck Soup. A native of Wichita, Kansas, Buck studied character animation for two years at CalArts, where he also taught from 1988–1993. It was announced in 2010 that Buck would direct the 2013 animated feature The Snow Queen, but it's unknown if he'll direct it.