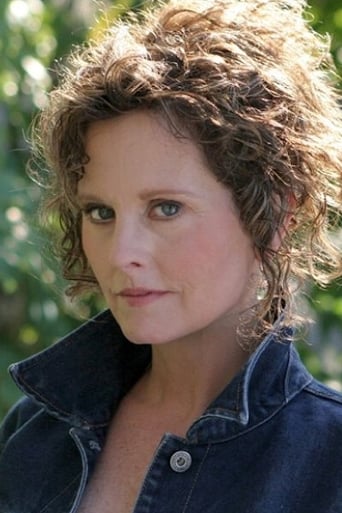 ​From Wikipedia, the free encyclopedia.   Caitlin O'Heaney (born August 16, 1953) is an American TV, film and stage actress. O'Heaney has worked extensively in live theater, but is best known for playing Sarah Stickney White, the female lead on the ABC series Tales of the Gold Monkey in the early 1980s. She also played the first Snow White Charming in ABC's The Charmings in 1987. Description above from the Wikipedia article Caitlin O'Heaney, licensed under CC-BY-SA, full list of contributors on Wikipedia.