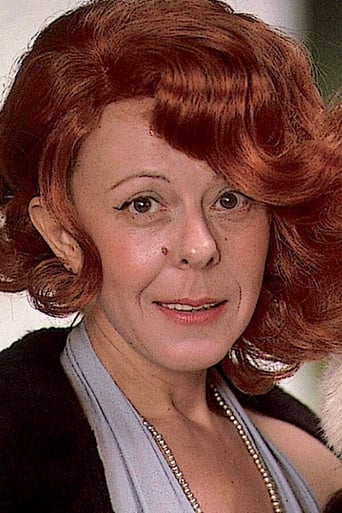 Italian actress, voice actress and playwright. Born Luigia Bosisio Mauri in Milan, Bosisio attended from 1953 to 1955 the Accademia d'Arte Drammatica in her hometown. Among other things, she acted on stage with the Luca Ronconi company, and was also active as a stand-up comedian. Occasionally active in films in character roles, she is best known as "Pina", the wife of Paolo Villaggio in several chapters of the Fantozzi film series. She also appeared in television roles since 1956. Since 1983 she focused her activities on stage. Bosisio also worked as a voice actress, notably being the Italian voice of Marge Simpson for the first 21 seasons. [from Wikipedia]