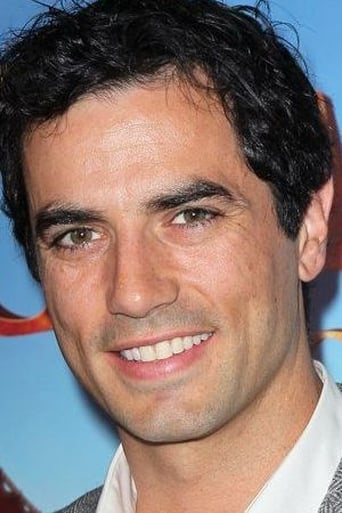 Antonio Cupo was born in Vancouver, Canada, on 10 January 1978. His ethnicity is Italian and Latino. He has worked for many years in Italy and Canada and now permanently resides in the USA. He graduated in English Literature and Theatre at the University of British Columbia. He is an actor, songwriter, has fronted many bands and won national songwriting competitions. Antonio played the leading role in the Italian TV series Elisa di Rivombrosa (2003), which had an average of over 10 million viewers and was the most successful Italian series in the history of Italian TV. He was also a leading character on the hit TV series Bomb Girls (2012) which received international acclaim.