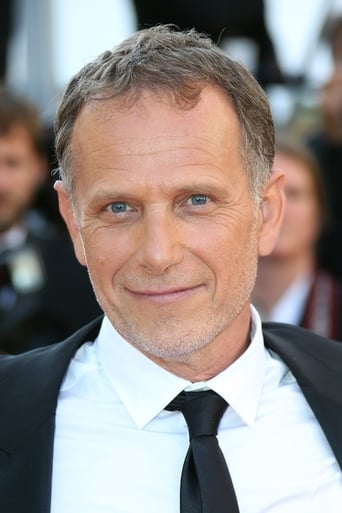 Charles Berling (born 30 April 1958) is a French actor, director and screenwriter. Charles Berling, son of a navy doctor, is also the nephew of the literary critic Raymond Picard. His mother, Nadia, "only daughter of (French) settlers in Morocco" was born in Meknes (Morocco); she died in 2004. When he was two years old he left Paris for Brest, then Toulon, then, at seven, Tahiti. He studied acting at the Belgian university INSAS, in Brussels. He is the father of the actor Émile Berling. Source: Article "Charles Berling" from Wikipedia in english, licensed under CC-BY-SA 3.0.