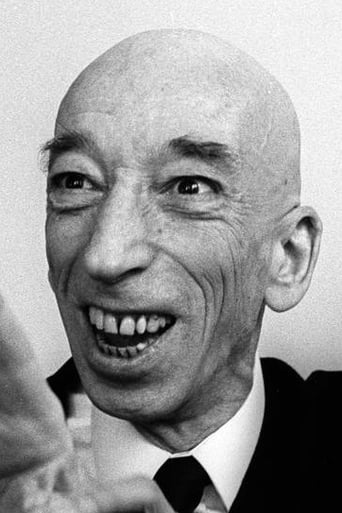 ​From Wikipedia, the free encyclopedia.   Daniel Emilfork Berenstein (April 7, 1924 – October 17, 2006) was a Chilean stage and film actor. Emilfork was born in Providencia, Chile after his Jewish socialist parents from Kiev fled a pogrom in Odessa. At age 25, he left Chile and settled in France, because, according to his friend Alejandro Jodorowsky, he didn't feel comfortable being a homosexual man in Chile. Emilfork's face was out of the norm and had made him a choice character actor for films such as The City of Lost Children (1995). He specialized in roles of villains. Previously he had played in The Devil's Nightmare (1971), Travels with My Aunt (1972) and Fellini's Casanova (1976), in Roman Polanski's Pirates (1986) and in Taxandria (1994). He carried on acting up until his death, his last film appearing in 2007. Emilfork's voice and accent when speaking French was extremely striking and unique. He died in Paris, France. Description above from the Wikipedia article Daniel Emilfork   licensed under CC-BY-SA, full list of contributors on Wikipedia.