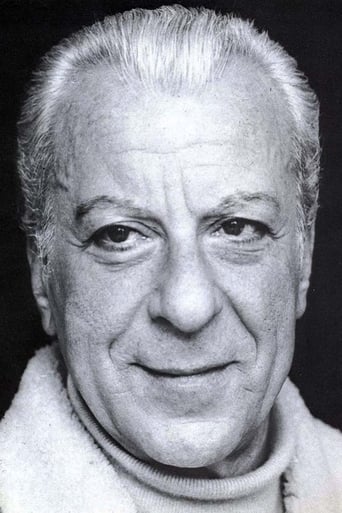 Mario Feliciani (12 March 1918 – 11 August 2008) was an Italian actor and voice actor. Born in Milan, after completing his classical education Feliciani attended the Accademia dei filodrammatici obtaining the diploma. He made his stage debut in 1941, with the theatrical company "Palcoscenico". Later he was part of various companies, obtaining his first personal successes in 1946, with the drama La luna è tramontata. From 1947 to 1952 he was a member of the Piccolo Teatro's stage company directed by Giorgio Strehler. He had also a very long and important collaboration on stage with Vittorio Gassman, also performing tours abroad with him. In the 1970s he came back to Piccolo Teatro for two important works, Santa Giovanna dei macelli (1970–71) and Le case del vedovo (1975-76). Feliciani was also very active in films, on television and as a voice actor, on the radio and in the dubbing. Married to the actress Giuliana Pogliani, after obtaining the annulment Feliciani was married to actress Vittoria Martello. Source: Article "Mario Feliciani" from Wikipedia in english, licensed under CC-BY-SA 3.0.