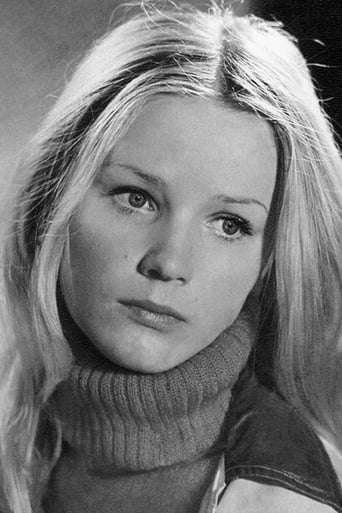 Natalia Sergeevna Egorova (born August 22, 1950, Stavropol, RSFSR, USSR) is a Soviet and Russian actress of theater and cinema, also a theater director and teacher. People's Artist of the Russian Federation (2002), laureate of the State Prize of the Russian Federation (2000) Natalia Egorova was born on August 22, 1950 in Stavropol in the military family. Then the family moved to Usolye-Sibirskoe, where she left school. In 1968-1969, she studied at the Irkutsk Theater School, not finishing it, decided to go to Moscow. In 1975 she graduated from the Moscow Art Theater School (Victor Monyukov's course). At the end of the school-studio, she became an actress of the New Drama Theater, where she worked until 1984. Since 1989 Natalia Egorova is an actress of the Moscow Art Theater. A. P. Chekhov. Since 2010 Natalia Egorova is a director and teacher in the workshop of NL Skorik. From Wikipedia, the free encyclopedia