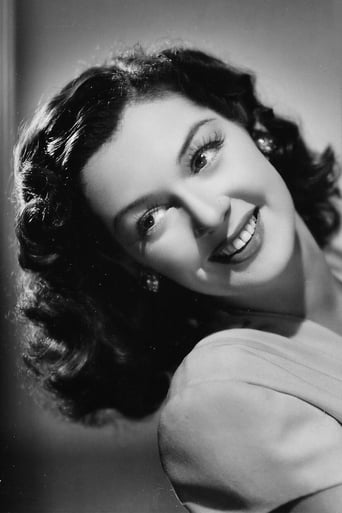 From Wikipedia, the free encyclopedia. Rosalind Russell (June 4, 1907 – November 28, 1976) was an American actress of stage and screen, perhaps best known for her role as a fast-talking newspaper reporter in the Howard Hawks screwball comedy His Girl Friday, as well as the role of Mame Dennis in the film Auntie Mame. She won all 5 Golden Globes for which she was nominated, and was tied with Meryl Streep for wins until 2007 when Streep was awarded a sixth. Russell won a Tony Award in 1953 for Best Performance by an Actress in a Musical for her portrayal of Ruth in the Broadway show Wonderful Town (a musical based the film My Sister Eileen, in which she also starred). Russell was known for playing character roles, exceptionally wealthy, dignified ladylike women. She had a wide career span from the 1930s to the 1970s and attributed her long career to the fact that, although usually playing classy and glamorous roles, she never became a sex symbol, not being famous for her looks. Description above from the Wikipedia article Rosalind Russell, licensed under CC-BY-SA, full list of contributors on Wikipedia.