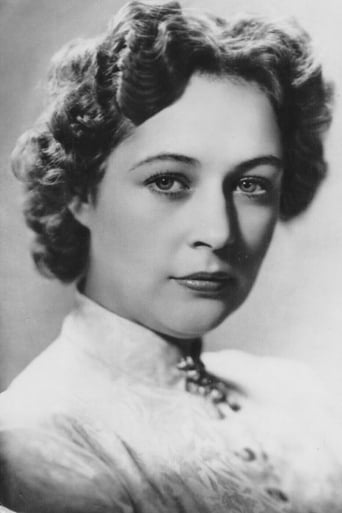 Marianna Strizhenova is a Soviet theater and film actress. Honored Artist of the RSFSR (1969) Born in Moscow in an actor's family. After four years of study at the Moscow Theater School, Marianna becomes an actress of the Mossovet Theater. The first film role took place in the film "Bountiful Summer" directed by Boris Barnet. The popularity of the actress came after the role of Gemma in the film "The Gadfly" directed by Aleksandr Faintsimmer and the role of Masha in the movie "Height" directed by Aleksandr Zarkhi. Marianna Strizhenova is one of the most beautiful actresses in Soviet cinema. Due to her talent and appearance, Marianna had many wonderful roles that brought her fame.