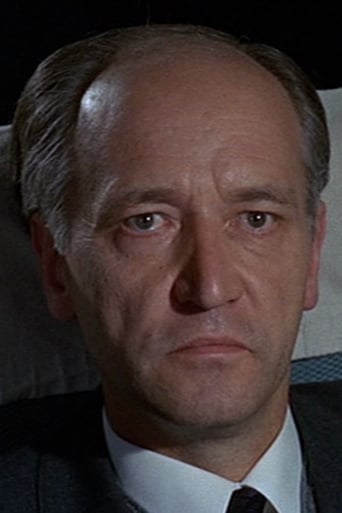 From Wikipedia, the free encyclopedia Per Axel Daniel Rank Arosenius (November 7, 1920 – March 21, 1981) was a Swedish actor of mostly supporting parts. His most prominent film role was that of Soviet defector Boris Kusenov in Alfred Hitchcock's 1969 film Topaz. After a dispute with the Swedish taxation authorities on March 21 1981, Arosenius protested by setting himself on fire outside their office in Nacka. He died in the ambulance on the way to the hospital. He was 60 years old. Description above from the Wikipedia article Per-Axel Arosenius, licensed under CC-BY-SA, full list of contributors on Wikipedia.