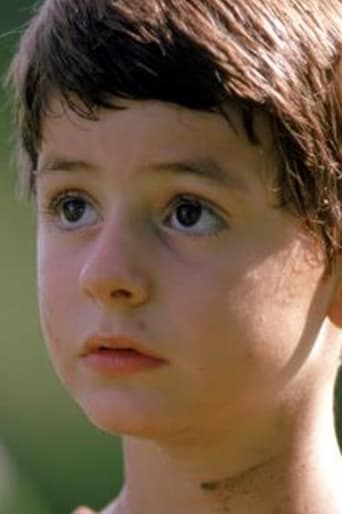 T.J. Lowther (born May 17, 1986) is an American actor. He started as a child star, appearing in Neon City in 1991 at the age of 5. In 1993, he appeared in his most famous role, as Philip Perry in Clint Eastwood's film A Perfect World, alongside Kevin Costner, for which he received significant praise. Lowther has moved into more roles on television, including a cameo on the successful Grey's Anatomy. He graduated from the University of Southern California in 2008. From Wikipedia, the free encyclopedia