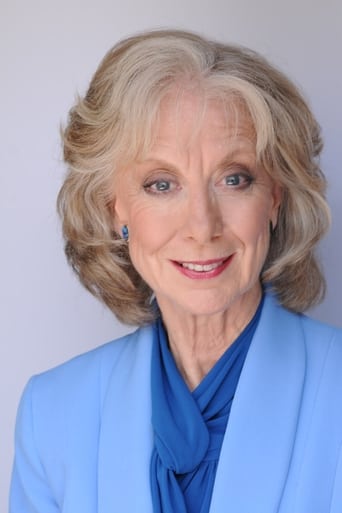 ​From Wikipedia, the free encyclopedia.   Ellen Crawford is an American actress. Most recently, she co-starred as Edith, in The Man from Earth. She also played Nurse Lydia Wright on ER from 1994–2003 and then again in 2009 for the series finale. She has performed on stage as well, most recently as Nora Melody in "A Touch of the Poet" by Eugene O'Neil, for Friendly Fire Theatre in New York City. Description above from the Wikipedia article Ellen Crawford, licensed under CC-BY-SA, full list of contributors on Wikipedia.