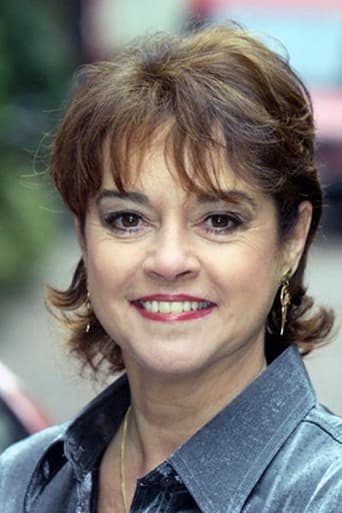 Her father, Gabriel, was a bus conductor and her mother, Lillian, was a dancer and comedienne on the music halls, Gemma made her debut at the age of 3 singing 'Out of my Heart' at the Marymont Hall in Dublin and won 1st prize. The family eventually moved to Westcliff on Sea when she was 9 and her father worked on Ford's production line. Gemma's first professional part was in 'The Flower Drum Song'at the Little Theatre then became ASM at the Palace Theatre, Westcliffwhich was her first full time job while her first professional stage role was in 'Cinderella' in 1960.