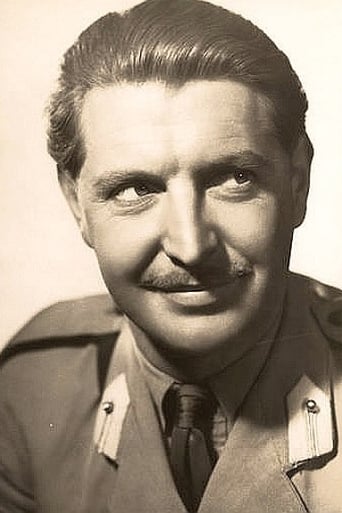 From Wikipedia, the free encyclopedia Roger Livesey (25 June 1906 – 4 February 1976) was a British stage and film actor. He is most often remembered for the three Powell & Pressburger films in which he starred: The Life and Death of Colonel Blimp, I Know Where I'm Going! and A Matter of Life and Death. Tall and broad with a mop of chestnut hair, Livesey used his highly distinctive husky voice, gentle manner and athletic physique to create many notable roles in his theatre and film work. Description above from the Wikipedia article Roger Livesey, licensed under CC-BY-SA, full list of contributors on Wikipedia.