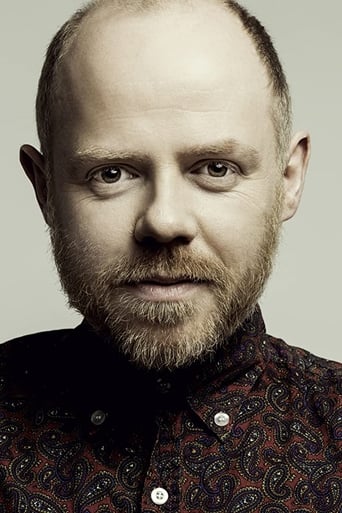 Dan Starkey (born 27 September) is an actor known for making numerous appearances in the BBC One science-fiction TV series Doctor Who. He has portrayed a number of different Sontaran characters, most notably Strax, who has come across the Eleventh and Twelfth incarnations of the Doctor, played by Matt Smith and Peter Capaldi respectively. Since 2016, he has appeared in all 36 episodes of the sketch series Class Dismissed. From Wikipedia, the free encyclopedia