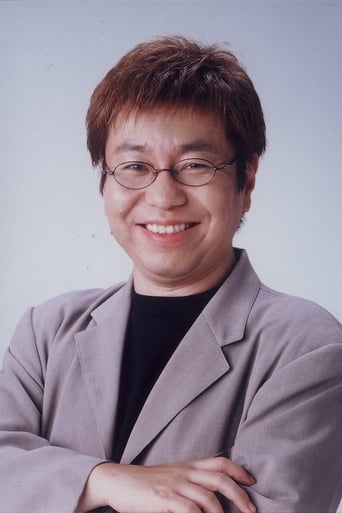 From Wikipedia, the free encyclopedia Monster Maezuka (前塚 モンスター, Maezuka Monsuta, born as Atsushi Maezuka (前塚 厚志, Maezuka Atsushi), on March 19, 1962 in Osaka, Japan) is a Japanese voice actor currently associated with the Clutch voice actor agency. Maezuka is noted for his roles as Ralf Jones, Benimaru Nikaido, and Choi Bounge in The King of Fighters fighting game series. He has also voiced the latter two in Capcom vs. SNK, and the first in The King of Fighters: Another Day anime; in addition to that, he has had voiceover experience playing Sling and the narrator in the original Japanese version of Beast Wars Neo. Maezuka is also noted for having done the voices of Kyoshiro Senryo and Nicotine Caffeine in the Samurai Shodown series, as well as Ken Masters in SNK vs. Capcom: SVC Chaos.