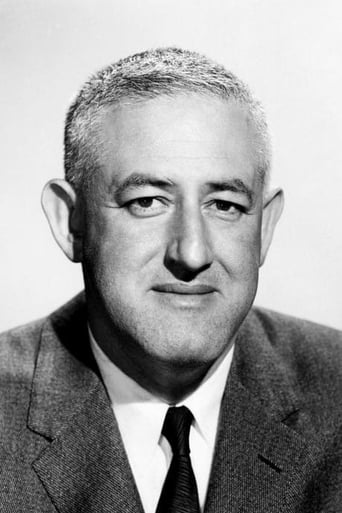 William Castle  (April 24, 1914 – May 31, 1977) was an American film director, producer, screenwriter, and actor. Castle was known for directing films with many gimmicks which were ambitiously promoted, despite being reasonably low budget B-movies. Castle began directing films in the early 1940s, and later television, before moving on to the "gimmick films". Description above from the Wikipedia article William Castle, licensed under CC-BY-SA, full list of contributors on Wikipedia