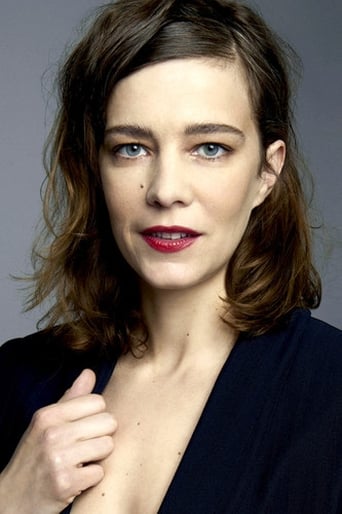 Céline Sallette (born 25 April 1980) is a French actress. In 2012, she was nominated for the César Award for Most Promising Actress for her performance in House of Tolerance. In 2016, she was a member of the jury for the Un Certain Regard section of the 2016 Cannes Film Festival. In 2017 she gained critical success with her interpretation of the role of "Masha" in Les Trois Soeurs by Simon Stone at Odéon-Théâtre de l'Europe. Description above from the Wikipedia article Céline Sallette, licensed under CC-BY-SA, full list of contributors on Wikipedia.