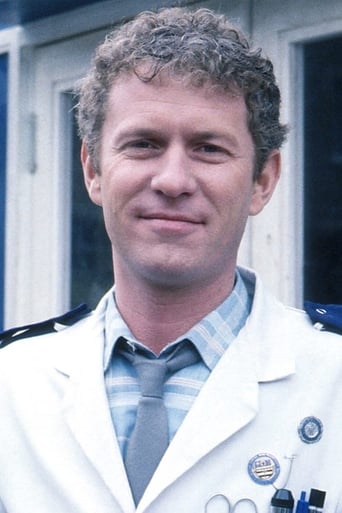 Derek Thompson (born 4 April 1948) is a Northern Irish actor, most notable for playing Charlie Fairhead in the long-running BBC television medical drama series Casualty since 1986. In 2017, it was revealed that this role has made Thompson the highest paid actor within the BBC with a salary of £350,000-£399,000 per annum. Prior to the lead role in Casualty he starred in several films including The Long Good Friday, TV series such as Harry's Game and The Gentle Touch and several celebrated stints at The National Theatre. As a musician, he was also part of a folk duo with his twin sister Elaine in the 1960s.