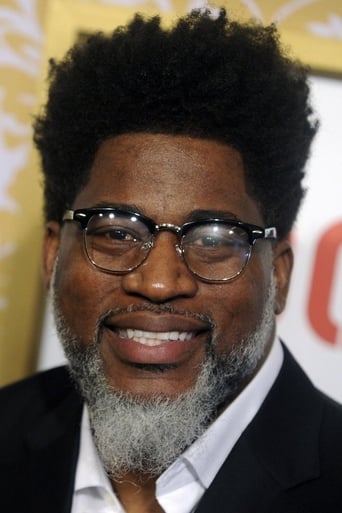 Lavell Crump (born April 11, 1974), better known by his stage name David Banner, is an American rapper, record producer, and occasional actor.Banner was born in Jackson, Mississippi, and graduated fromSouthern University as well as pursued masters of education at the University of Maryland. He started his music career as a member of the rap duo,Crooked Lettaz, before going solo in 2000 with the release entitled Them Firewater Boyz, Vol. 1. Description above from the Wikipedia article David Banner, licensed under CC-BY-SA, full list of contributors on Wikipedia.