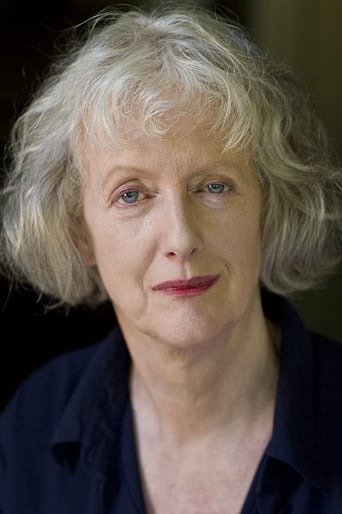 Born in Edinburgh in 1955 to acting parents Graham Crowden and Phyllida Hewat, Sara Crowden is a British character actress who works extensively in film, TV and theatre. She is also a professional writer, contributing to the literary quarterly Slightly Foxed and has reviewed books for The Lady, TLS, Geographical and Literary Review amongst others, and performs stand-up comedy under the alias of Dame Theresa Thompson's-Gazelle. She has a Bachelor of Arts degree and a Diploma in Literature from The Open University and, in 2010, was awarded a Foundation Certificate in Bricklaying.