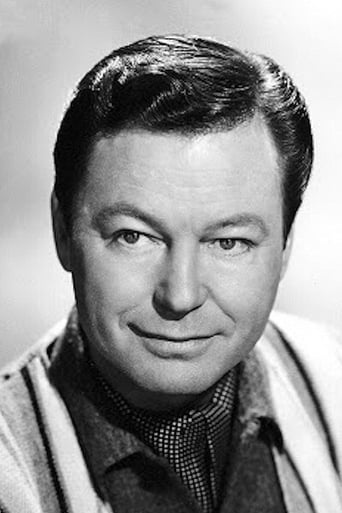 From Wikipedia, the free encyclopedia Jackson DeForest Kelley (January 20, 1920 – June 11, 1999) was an American actor, screenwriter, poet and singer known for his iconic roles in Westerns and as Dr. Leonard "Bones" McCoy of the USS Enterprise in the television and film series Star Trek. Kelley was delivered by his uncle at his parents' home in Atlanta, the son of Clora (née Casey) and Ernest David Kelley, who was a Baptist minister of Irish and Southern ancestry. DeForest was named after the pioneering electronics engineer Lee De Forest, and later named his Star Trek character's father "David" after his own. Kelley had an older brother, Ernest Casey Kelley. As a child, he often played outside for hours at a time. Kelley was immersed in his father's mission in Conyers and promised his father failure would mean "wreck and ruin". Before the end of his first year at Conyers, Kelley was introduced into the congregation to his musical talents and often sang solo in morning church services. Eventually, this led to an appearance on the radio station WSB AM in Atlanta, Georgia. As a result of his radio work, he won an engagement with Lew Forbes and his orchestra at the Paramount Theater. In 1934, the family left Conyers for the community of Decatur. He attended the Decatur Boys High School where he played on the Decatur Bantams baseball team. Kelley also played football and other sports. Before his graduation, Kelley got a job as a drugstore car hop. He spent his weekends working in the local theatres. Kelley graduated in 1938. During World War II, Kelley served as an enlisted man in the United States Army Air Forces between March 10, 1943, and January 28, 1946, assigned to the First Motion Picture Unit. After an extended stay in Long Beach, California, Kelley decided to pursue an acting career and relocate to southern California permanently, living for a time with his uncle Casey. He worked as an usher in a local theater in order to earn enough money for the move. Kelley's mother encouraged her son in his new career goal, but his father disliked the idea. While in California, Kelley was spotted by a Paramount Pictures scout while doing a United States Navy training film.