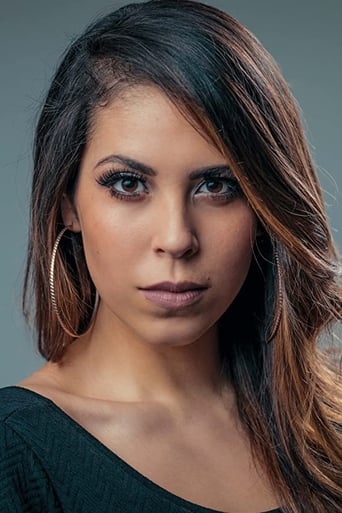 Gigi Saul Guerrero (born February 27, 1990) is a Mexican-Canadian filmmaker and actress. She gained recognition for creating and directing the 2017 horror web series La Quinceañera. In 2019, she directed episodes of The Purge and the anthology horror series Into the Dark. Guerrero has been praised as one of the top emerging directors in the horror genre by Empire, Dread Central, and Bloody Disgusting. Description above from the Wikipedia article Gigi Saúl Guerrero, licensed under CC-BY-SA, full list of contributors on Wikipedia.