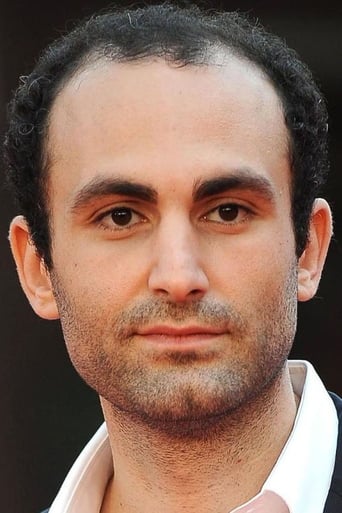 From Wikipedia, the free encyclopedia. Khalid Abdalla (born 1980) is a British-Egyptian actor. He came to international prominence after starring in the 2006 Academy Award-nominated and BAFTA-winning film, United 93. Written and directed by Paul Greengrass, it chronicles events aboard United Airlines Flight 93, which was hijacked as part of the September 11 attacks. Abdalla played Ziad Jarrah, the pilot and leader of the four hijackers on board the flight. He starred as Amir in the film of The Kite Runner and acted with Matt Damon in Green Zone, his second film with director Paul Greengrass Abdalla is on the board of the National Student Drama Festival.. Description above from the Wikipedia article Khalid Abdalla, licensed under CC-BY-SA, full list of contributors on Wikipedia.