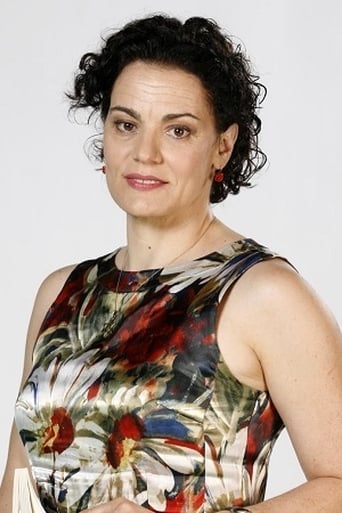 A Romanian film and stage actress,  described by Florin Mitu of AMOS News as "a symbol of Romanian theater and film".  In the English-speaking world, she is probably best known for the role of Mary, the mother of Jesus, in Mel Gibson's The Passion of the Christ. In Romania, she has been nationally known since her 1992 role as Nela in Balanţa, a film known in the United States as The Oak, set during the waning days of Communist Romania. Description above from the Wikipedia article Maia Morgenstern, licensed under CC-BY-SA, full list of contributors on Wikipedia.